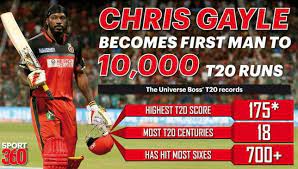 There is not even one person in the world who does not know the name of CHRIS GAYLE (Record in T20). He is very famous in the world for his sixes and centuries. He is the batman of the West Indies. He has a lot of world records on his name, but now he has become the first player in the world who has made 14000 runs in T20 matches. 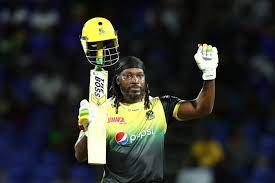 GAYLE made this record in the match between WEST INDIES and AUSTRALIA which they played in the last two to three days. Gayle was the man of the match in this match where he made 67 runs over 38 balls. He hit six 6 along with the other runs. 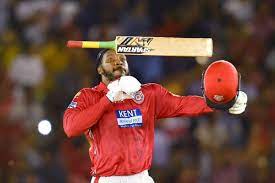 These runs help the West Indies team to win this match. The team has the target of 147 runs to win this match, therefore, this inning of Chris Gayle was a match changer with this beautiful inning he also made a world record. 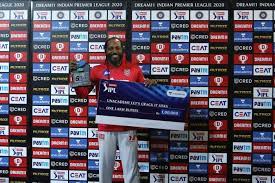 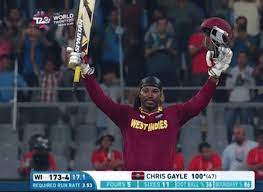 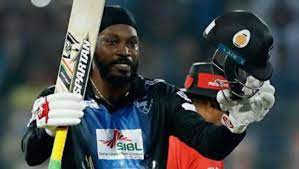 CHRIS GAYLE made this record at the age of 41. He is the best batsman who also made the other record after making 22 centuries in the test match. After him, DAVID WARNER was the second man who scores the highest number of centuries which is 8 in number.